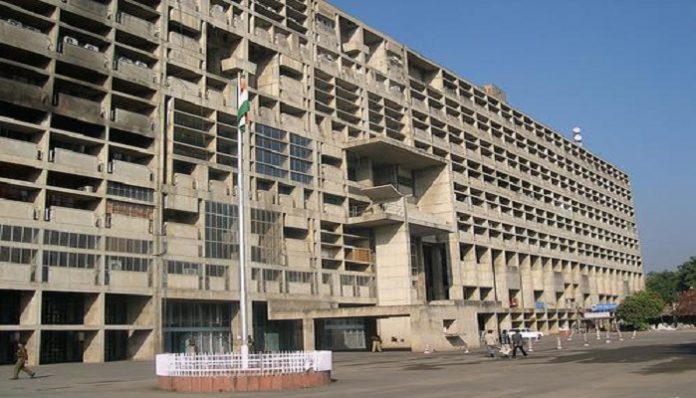 Disclosing this here today, Spokesperson of Punjab GST Department, informed that search and seizure operations were conducted at 4 premises by the teams of the department including business premises of the accused in order to gather evidence for establishing the modus operandi that involved utilizing the fake invoices without actual receipt of goods. A network of bogus firms using fake IDs in the name of various persons including daily wagers, waiter, auto-rickshaw driver etc. were created across 5 different states in order to pass on the fraudulent ITC to the final beneficiaries (accused).

Divulging further, Spokesperson said that accused were indulged to use the fraudulent ITC generated by way of fake invoices for the purpose of exports which were IGST paid and thereafter claimed refund from the customs authorities. Investigation had revealed that the bogus billing network of the non-existent firms was used to generate fake invoices of more than 350 crore resulting into utilization of ingenuine ITC total worth more than 30 crore and these 3 accused had utilized about Rs. 23 crore of the total fraudulent ITC. The accused have been arrested under the provisions of GST laws and remanded to judicial custody for 14 days. Action against other beneficiaries is also being initiated and further investigation is going on.