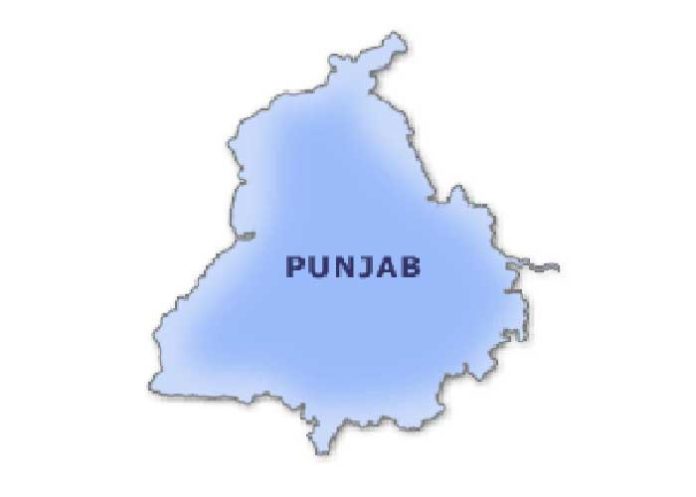 Chandigarh, May 23:  The Punjab Government has issued the transfer policy for the Education Providers, EGS/AIE/STR Volunteers.

According to a spokesperson of school education department, the objective of this policy is the distribution of human resources in an optimal manner to protect academic interest of students and maximize job satisfaction amongst employees in a fair and transparent manner.

According to the spokesperson the general transfers will be made only once in a year, as per time schedule however, transfers can be affected by the Government at any time during the year in cases of administrative exigency (i.e. adverse PTR and disciplinary cases).

Under this policy Eligible Education Providers, EGS/AIE/STR Volunteers will submit their choice of schools online, from15th January to 15th February, every year. The transfer orders will be issued in the second week of March, every year and the joining will be in the first week of April. There may be any number of rounds of transfers with the condition that the whole process will be completed within one month from the date of inviting Online applications for the transfers.

In the basic principle of the policy it is said that transfer/posting to the opted zone/school will not be claimed or treated as a matter of right.

Each year, vacancy in the schools will be notified. The option once availed and confirmed shall be final and can be changed only under the provisions of this Policy. In case any relative of the Education Providers, EGS/AIE/STR Volunteers i.e. husband/ wife/ mother/ father/ brother/ sister/ mother in law/ father in law/ sister in law/ brother in law/ son / daughter are running any private school or any of them is a member of the management Committee of such school,within a radius of 15km from the school of posting,  then he/she will be transfered in a school which is not located within a radius of 15 km of that private school.

Decision of allotment to a vacancy shall be based on the total composite score of points earned by the Education Providers, EGS/AIE/STR Volunteers, out of 255 points.