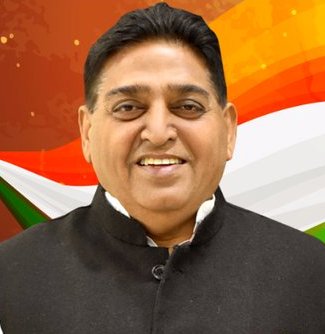 Industries & Commerce Minister Sunder Sham Arora today extended his warm felicitations to the people of Punjab on the eve of Diwali; the festival of lights and Bandi Chor Diwas.

In his message, Sunder Sham Arora said that the festival of lights symbolizes the triumph of good over evil and victory of dharma. He said that Sikhs celebrate Diwali  as a Bandi Chor Diwas to mark the safe return of the sixth Guru, Guru Hargobind Sahib along with 52 other kings from Mogul detention from Gwalior Fort in the year 1619. He said that the illumination of the Golden Temple on Bandi Shor Diwas every year makes it a rare spectacle.

‘‘May Diwali illuminate the path of our lives and usher in good health, happiness and prosperity in the lives of people. I wish that this festival will herald a new era of peace, harmony and prosperity in the State”, said Sunder Sham Arora while joining the people of Punjab in the celebration of the festival.