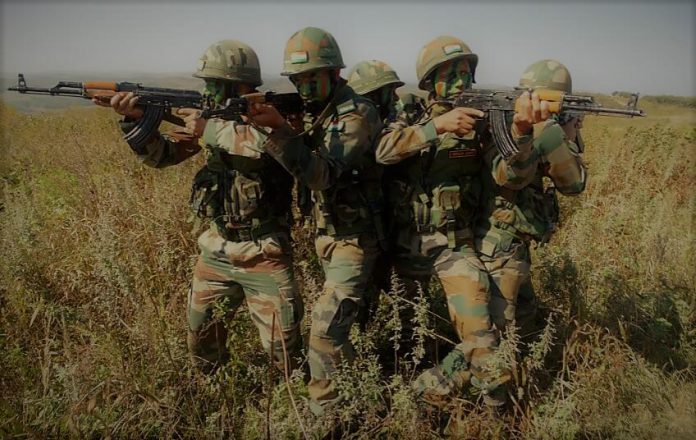 Three Maoists were killed in an encounter with security forces in Bihar’s Gaya district on Sunday, officials said.

The encounter took place around midnight in the Barachatti forest area of the district, that is about 100 kms from the state capital here. The Maoists were killed in the early hours.

Three bodies of Naxals have been recovered from the encounter spot that includes zonal commander Alok Yadav, they said.

An AK series assault rifle and an INSAS rifle have been recovered from the spot. The encounter was led by the 205th battalion of the CoBRA that also had state police personnel, they said.

The CoBRA or the commando battalion for resolute action is a special jungle warfare unit of the Central Reserve Police Force that is deployed in the state for anti-Naxal operations. 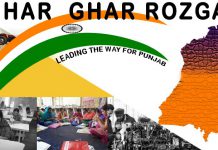 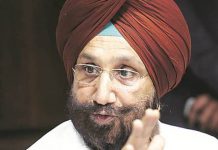 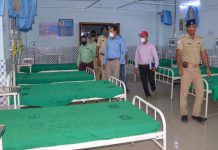