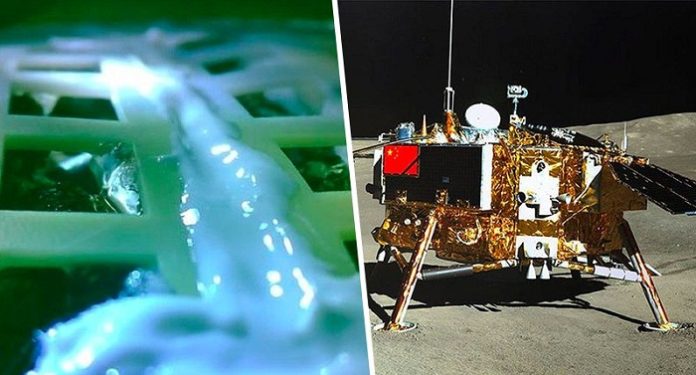 On Tuesday, January 15, Chinese State media released the pictures of its probe that landed on the moon.

Professor Liu Hanlong, who leads this experiment, said the images reportedly show that the cotton seed placed inside the spacecraft have sprouted. 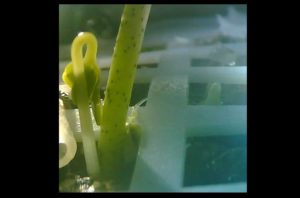 Unfortunately, even the experiment is already over as its short life comes to an end.

The experiment also included yeast, potato seeds, and Arabidopsis, but none of these showed signs of having sprouted.

Chief designer of the experiment Prof Xie Gengxin of Chongqing University said, “Life in the canister would not survive the lunar night.”

“We could not simulate the lunar environment, such as microgravity and cosmic radiation, on earth but still we had no such experience before,” Xie said. 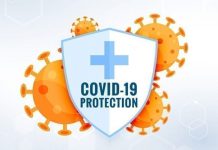