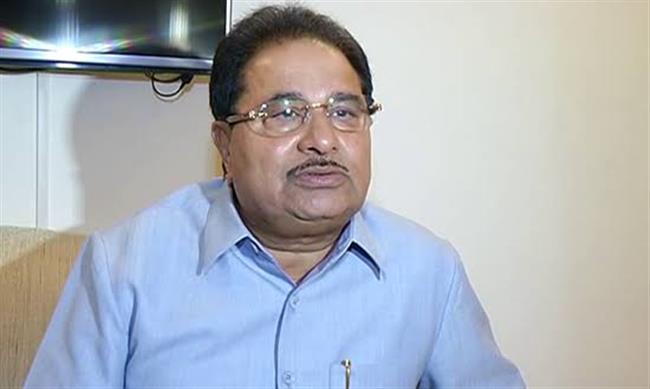 -Over 700 vacancies of nurses and paramedics to be filled

After completing a few modalities, the proposal would be send to Centre Government for formal approval said he. Mr. Soni said that the Congress Government in its election manifesto had promised five New Medical Colleges in the state. Going ahead on the same, the notification for filling the posts of at New Medical College, Mohali is underway and after the approval of New Medical College at Kapurthala by Government of India, the MoU for the same is being signed.

Chairing the meeting of CMs Consultative Group on revamping Medical Education, at Punjab Bhawan Chandigarh, on December 24, he informed that along with the DPR for the new Medical College at Hoshiarpur, the expression of interest for setting up new Medical Colleges under PPP mode at Pathankot, Gurdaspur and Sangrur would be invited. The satellite campus of PGI at Ferozepur has also been approved said he and added that setting up of New Tertiary Cancer Care Centre at Hoshiarpur is also being deliberated upon.

The members of the committee including Health Minister Punjab, Balbir Singh Sidhu, PWD Minister Punjab, Vijay Inder Singla, MLA Amritsar(west), Rajkumar Verka welcomed the initiatives of Medical Education Department and vociferously advocated that constructing new infrastructure should not overshadow the maintenance of the existing one. The Committee in principle agreed upon changing the timing of Government Medical Colleges from 8:00 a.m. 4:00 p.m. with one hour lunch break instead of the existing 8:00 a.m. to 2:30 p.m. The Committee also proposed setting up an Advisory Committee in all Government Medical Colleges with a local MLA and retired persons of repute as members, to improve the functioning of medical colleges and hospitals. In order to speed-up the ongoing repair and construction works, it was proposed to constitutes a committee of local PWD (B&R),PWD (electrical) and Public Health officials, under the supervision of Secretary Medical Education. The members would report directly to the secretary for immediate resolution of ground level issues hanging in fire due to lack of co-ordination in amongst the stakeholder agencies. Besides, the restructuring and revamping of Government Medical College Patiala and Amritsar was also discussed at length with consensus on giving greater autonomy to the institutions.