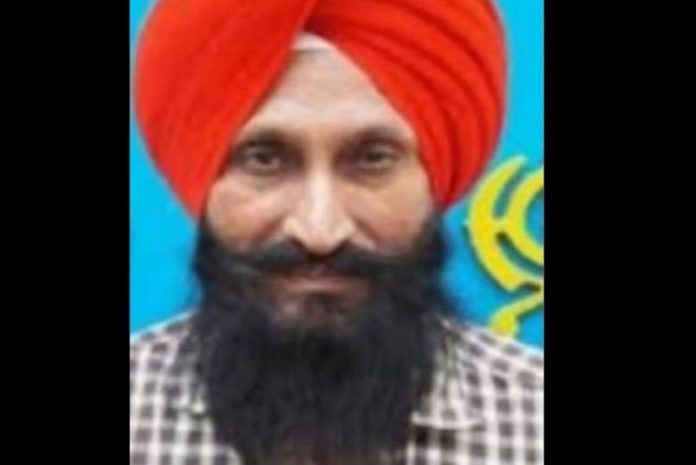 Punjab Chief Minister Captain Amarinder Singh on Friday ordered the constitution of a Special Investigative Team (SIT) headed by DIG Ferozepur to probe all angles of the fatal attack on Shaurya Chakra awardee Comrade Balwinder Singh. The SIT has already formed four special teams to crack the case and nab the accused.

Condoling the death of Balwinder, the Chief Minister has directed DGP Dinkar Gupta to ensure speedy investigation to identify and bring the culprits to book at the earliest.  Taking serious note of the incident, Captain Amarinder said the probe, to be conducted by the SIT, will take into account all possibilities.  Anyone found guilty of the murder would be dealt with strictly, he added.

Balwinder, was killed by two unknown assailants at his Bhikhiwind home, at around 7 am today, said the DGP, adding that the victim died on the spot. A CCTV footage from the area shows that two unknown assailants arrived at the house of the deceased in the morning and one of them entered the premises and fired at Balwinder Singh at point blank range. The details of the vehicle and its registration number are being probed, said the DGP.