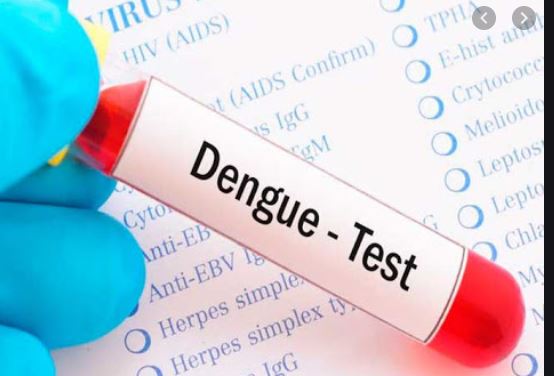 Along with Covid-19, preparedness for testing and management of dengue, malaria & other vector borne diseases initiated

Giving further details in press communiqué, the Health Minister Mr. Balbir Singh Sidhu said that this laboratory will be helpful for the people living in Ajnala and surrounding areas who will not have to go to private laboratories or to Amritsar for testing of dengue. Now, it will be done at local level. He said that there are Already 34 approved laboratories in the State for dengue testing and this will be 35th laboratory in the Govt Hospitals in the State. The tests for dengue and chikungunya will be done free of cost at SDH Ajnala during this season. The hospital will be provided testing kits in coming days and the laboratory will become functional from the month of June 2020.

Health Minister added that instructions have already been sent to all the districts to initiate surveillance and preventive activities for dengue as the transmission season of the disease has started. The Health department has been working tirelessly for Covid currently and at the same time preparedness for testing and management of dengue, malaria and other vector borne diseases has already been initiated in the State.

Mr. Sidhu appealed to public that the mosquito of the dengue (aedes) breeds only in clean water and bites during day time only. All the residents should ensure that the water containers like coolers, flower pots, waste water trays behind refrigerators etc are properly emptied and scrubbed every week in order to prevent the breeding of the mosquito. The Health Department has already declared “Friday as Dry Day” so that preventive activities are undertaken once a week in all the households.