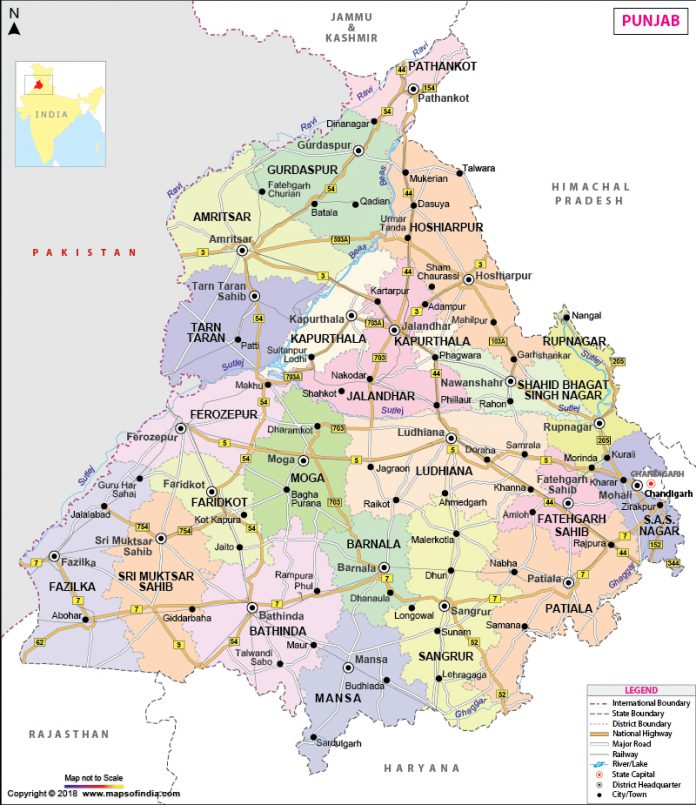 CHANDIGARH, MAY 23: In a major decision, the Punjab Government has decided
to grant Consent to Establish (CTE)/ Consent to Operate ( CTO) to green category
industries across the state on the basis of ‘self-certification’ to further promote its
ease of doing business concept.
Disclosing this here today an official Spokesperson said that the State
Government had eased out the establishment and operation of industries under
Green category by granting Consent to Establish (CTE)/ Consent to Operate (CTO)
on self-certification basis. He said that this initiative of the Government of Punjab
would further strengthen the industrial base in the state besides acting as a pivot
to attract more investments.
The Spokesperson further pointed out that earlier, the said clearances were
granted to the industry after visiting the site/industry, which used to take an
average time of 21 days. With this initiative of State Government, the CTEs/CTOs
to industries under Green Category is granted on the same day i.e. on the day of
filing the application on the online portal. The said service has already been made
available to the industries by Punjab Pollution Control Board by starting the auto
grant of said clearances, he added.
Pertinently, with effect from April 1, 2020 to April 30, 2020 amid COVID-19
restrictions, as many as 29 CTEs, 99 CTOs under the Water (Prevention &amp; Control
of Pollution) Act, 1974 and 181 CTOs under Air (Prevention &amp; Control of Pollution)
Act, 1981 have been granted to the Green category of industries across the State.