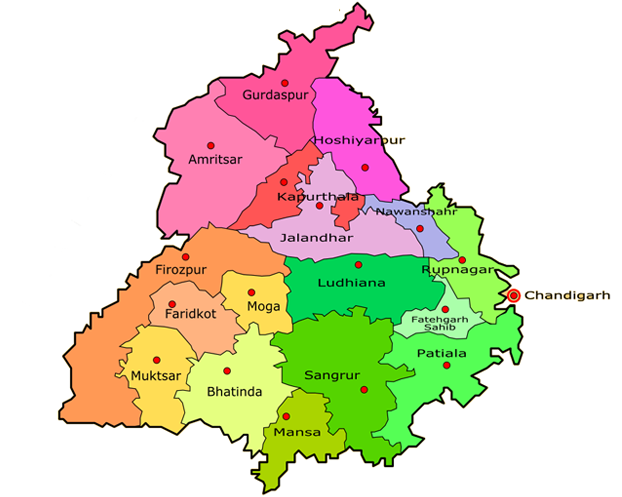 CHANDIGARH, JUNE 4: The Punjab Govt. today announced the appointment of media veteran, Dr. Sandeep Goyal as the first CEO of the recently constituted Punjab CSR Authority, which has been tasked with the responsibility of attracting CSR funds from industry both within Punjab, and from outside the state, and streamlining the CSR activities to coalesce into a set of common goals. The CEO will report to the Secretary, Industries & Commerce, Punjab.

The state of Punjab ranks quite low on India Inc’s priority list for CSR. The state has received just Rs. 234.27 crore – a meager 0.55% of the total Rs. 42,467.23 crore of CSR spending by industry across all the different states and union territories of India  –  between the financial years 2015-16 and 2017-18, according to the Union Ministry of Corporate Affairs data, based on the filings made by the companies up to June 30, 2019. Though the annual CSR expenditure by companies in Punjab has gone up slightly, from Rs. 69.93 crore in 2015-16 to Rs. 88.51 crore in 2017-18, it is still far below the fund support that all other major states, including neighbouring Haryana and Rajasthan, continue to receive from industry.

During the same three-year period under reference, companies have spent Rs. 1,554.70 crore and Rs. 1,027.24 crore on CSR activities in education, health and other sectors in Delhi and Haryana, respectively. Similarly, northern states of Rajasthan and Uttar Pradesh have also cornered a far bigger share of CSR funds from industry, compared to the state of Punjab.

According to the Companies Act, 2013, companies with a net worth of at least Rs. 500 crore, turnover of more than Rs. 1,000 crore, or a net profit of Rs. 5 crore or more are required to spend 2% of their average profits during the three immediately preceding financial years on CSR activities. The law empowers the Board of every company to decide the activities to be undertaken and the area for implementation of the CSR projects.

Welcoming the new incumbent, Mrs. Vini Mahajan, IAS, Additional Chief Secretary, Industries & Commerce, Govt. of Punjab, said, “We are delighted to have Dr. Sandeep Goyal as the first CEO of Punjab’s CSR Authority. Dr. Goyal has spent more than three decades in the corporate world, both as a professional and as an entrepreneur. He has just the right credentials to lead the newly constituted Authority, given his easy access, past relationships and professional outreach to India’s top corporates”.

Dr. Sandeep Goyal is a local St. John’s school alumnus. He did his BA (Honours) in English Literature from DAV College, Chandigarh, graduating with a gold medal from the Panjab University. He went on to do his MBA, and then many years later his PhD, from FMS-Delhi. He is also an alumnus of Harvard Business School. Dr. Goyal was President of iconic ad agency, Rediffusion in the late 1990s. He was then Group CEO of Zee Telefilms, before turning entrepreneur in 2003 when he formed a joint-venture with Dentsu Inc., the world’s largest advertising agency.

Dr. Goyal is currently Chairman of the India Advisory Board of Snap Inc. He is also the Chief Mentor of the Indian Institute of Human Brands (IIHB), a think-tank that specializes in celebrity studies.

“I am delighted to be selected by the Punjab Government to lead the CSR Authority. It is not an easy assignment. CSR funds are going to be under severe pressure because corporate profits are likely to be seriously impacted by the current pandemic and the lockdowns. Nevertheless, once the pall of gloom lifts somewhat, we will look to build durable and long-term partnerships with industry to support projects that benefit the state, and its subjects, across a broad spectrum of initiatives”, says Dr. Goyal.

The main reason for the low CSR spending in Punjab is possibly because the big companies located in Punjab are actually spending more money from their CSR funds outside the state, making the state a ‘net donor’. 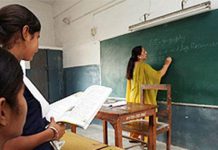 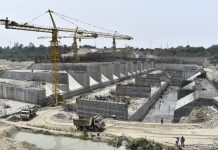