The Supreme Court Tuesday sent three directors of the Amrapali group to police custody, directing them to hand over all the documents of the 46 group companies to forensic auditors.

A bench of Justices Arun Mishra and U U Lalit took exception to the Amprapali group not handing over all the documents to forensic auditors.

The court said the conduct of the directors was in “gross violation” of its order.

“You are playing hide and seek. You are trying to mislead the court,” the bench said.

It directed the Delhi police to seize all documents of Amrapali group and hand them over to forensic auditors and said not a single document of these companies should remain in custody of Amrapali group. 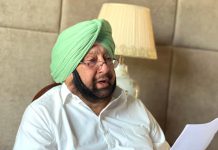 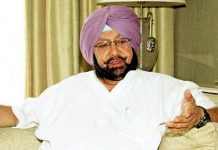 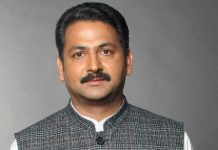