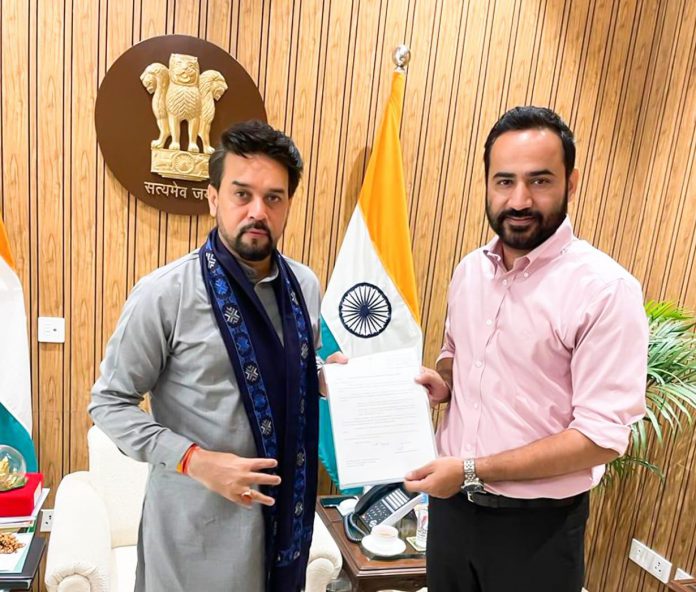 The Punjab minister further said that the Chief Minister Bhagwant Mann led Punjab Government is undertaking huge efforts to inculcate sports culture in the State. It is the need of the hour that given the enormous potential of Punjabi players, Punjab must get priority by the Union Government in the matter of sports infrastructure and opening of sports centres thus raising the standard of sports in the process. The preparations for the 2024 Olympics and the Asian Games next year should begin in right earnest now.

Divulging further, Meet Hayer said that Punjab always had a special relationship with the sports from day one. In the present Commonwealth Games at Birmingham, the Punjab players are taking part bigtime and the Weighlifters have won 4 Medals. The 11 players including the Captain in the Indian Hockey team belong to Punjab.