Chandigarh: Acting on a directive from Chief Minister Captain Amarinder Singh, the Punjab Police has suspended the DSP at the centre of a controversy involving charges of pushing a Ludhiana girl into drugs abuse.

A probe by a senior lady IPS officer has also been ordered into the allegations, according to a police spokesperson.

Taking serious note of the allegations, and in view of the gravity of the charges, the Chief Minister had asked DGP Suresh Arora to ensure a proper inquiry into the matter and stern action against the DSP if found guilty.

Anita Punj, IPS , Director PPA Pillar has been directed to conduct a preliminary enquiry into the allegation and submit  the report within a week, said the police spokesperson.

The girl from Ludhiana had made the allegation against Daljit Singh, DSP FZR, to ADCP 3 Ludhiana. Besides Daljit’s suspension pending the inquiry, CP Ludhiana recommended that the matter be probed by a senior  lady IPS Officer .

The Chief Minister had earlier in the day announced that the allegations would be probed and if the DSP was found guilty, stern action would be taken against him under the law. Reiterating his zero tolerance to drugs, he made it clear that he had taken serious cognizance of the allegation and would not spare anyone found guilty of being involved in promoting drugs abuse in any way 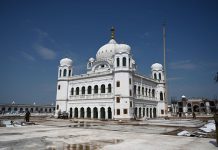 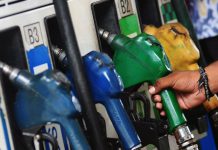 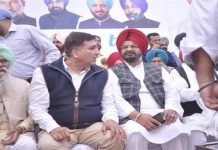