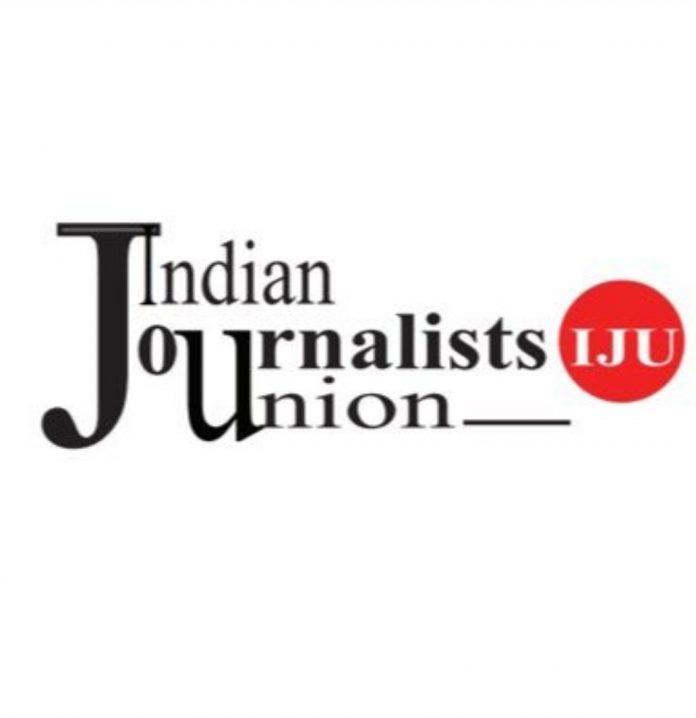 The proposal to authorize Press Information Bureau (PIB) or any other official agency to mark any information as ‘fake news’ and remove it from online platforms reminds us of Emergency days when censorship of the press was the order of the day, said IJU president K. Sreenivas Reddy and Secretary General Balwinder Singh Jammu in a statement today.

Last week, the Ministry of Electronics and IT (MeitY) issued a draft amendment to IT rules authorizing the PIB or any other government agency to remove online posts they. deem to be fake.

If the draft becomes operative, the government would become the sensorship authority scuttling the free flow of information, which is clearly against the Constitution that ensures freedom of expression under Article 19(2).

It must be recalled that the Supreme Court had already struck down 66A of the IT Act in 2015 as unconstitutional finding that it posed a restriction to the freedom of expression. The Court verdict clarified that “errors of fact are not grounds for reasonable restrictions”.

Already, the PIB has been flagging “fake news” online but its judgement was found faulty several times.

If the Meity draft becomes law such ‘mistaken labeling” would not be reversible as there is no provision for appeal. The IJU leaders demanded the immediate withdrawal of the draft amendment.