US president Trump has stated that India wants a trade deal with the US, despite the tough stance taken by his administration on the issue.

Trump wants to stop the subsidies that growing economies like India and China have been receiving as he wants the US, which he considers as a developing nation, to grow faster than any other nation.

He often accuses India of imposing 100 per cent tariffs on American products.

Last Friday, Trump stated: “Frankly, I’ll tell you, India called us the other day. They said they would like to start doing a trade deal, first time.”

“They wouldn’t talk about it with previous administrations. They were very happy with the way it was,” Trump told his supporters in Sioux Falls, South Dakota.

The United States and Japan have also started discussions over trade, he said. Trump claims he has become friends with foreign leaders including Prime Minister Narendra Modi and the Japanese Prime Minister Shinzo Abe. 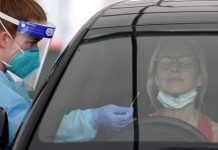 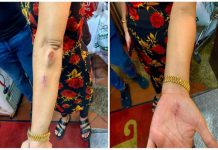 Man kicks Indian-origin woman for not wearing mask in Singapore, racially abuses her 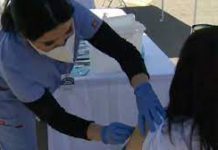