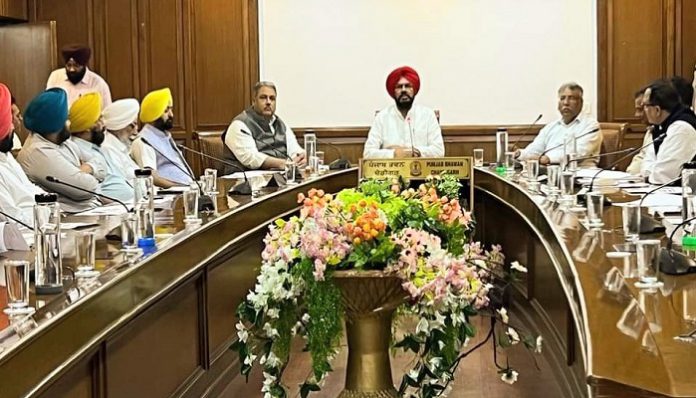 Chandigarh: Punjab Animal Husbandry Minister Kuldeep Dhaliwal assures the poultry, pig and goat farmers that concrete steps would be taken to promote meat marketing in Punjab so that the farmers of Punjab who are involved in this business do not have to travel to other states to sell meat.

This assurance was given by the Minister during a meeting held at Punjab Bhawan with the poultry, pig and goat farmers to further make their profession profitable and solve their problems. During this meeting the farmers engaged in this business openly discussed their grievances with the Minister and the officials of the department.

The pig farmers organizations demanded that a pig processing plant or food park be set up in Punjab so that they do not have to travel to the North Eastern states to sell meat and they should be facilitated for easy processing of funds and loans from banks. Kuldeep Dhaliwal gave patient hearing to the problems of poultry, pig and goat farmers.

He also directed the officers of the department to take necessary steps for the solution of the aforesaid problems. The Minister also assured that a packing plant for goat milk would be set up which would further increase the profitability in the business of goat rearing. The Minister also decided to hold another meeting next month to discuss the progress report and road map of the decisions taken in this meeting. 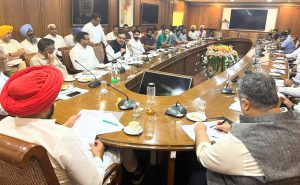 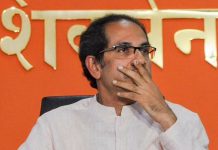 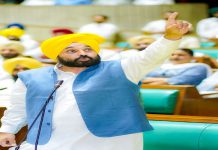 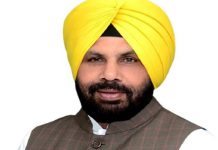