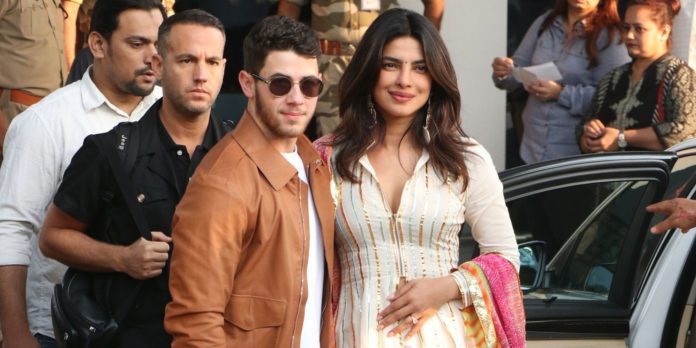 The marriage festivities of Priyanka Chopra and Nick Jonas have started. Sangeet and Mehndi Ceremony were organized on Friday.

Well-known people from other areas, including Bollywood, reached for the ceremony.

Well, Priyanka-Nick has taken a decision to keep the marriage secret as Deepika Padukone and Ranveer Singh.

But some photos of the decoration of Umaid Bhawan have already been leaked.

At the same time, a video of Umaid Bhawan is also becoming viral on social media since yesterday, where dinner had been arranged for guests.

In the video, all the guests are sitting and dining between the melodious music and the lights decorations.

Rumors had that this video is of Nick and Priyanka’s pre-wedding ceremonies.

But it is not so. According to a report from PinkVilla, this video is about last year. Sanghvi Family had a marriage function in Umaid Bhawan last year. These videos are being told during that time.

Let us tell you that Mukesh Ambani has also reached Jodhpur and joined Priyanka’s sangeet ceremony. 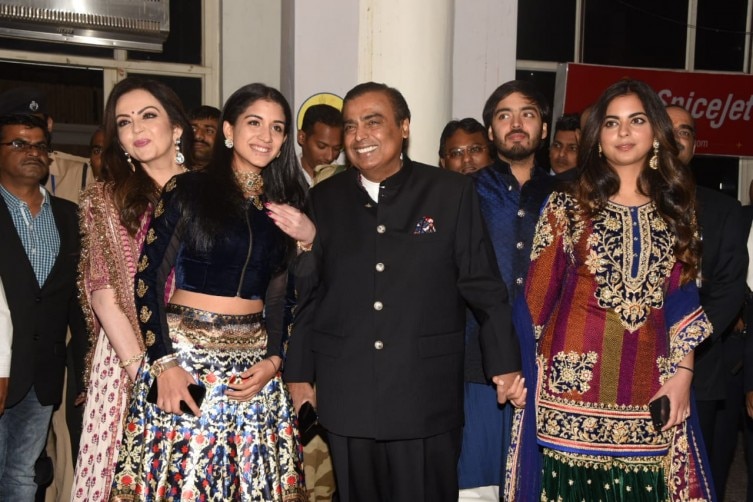 Let us know that on December 2, Priyanka Chopra and Nick Jonas will get married.

Talking about marriage, both Priyanka-Nick will marry in Christian and Hindu customs.

If reports are to be believed, both styles of the wedding will be done on one day.

In the morning, marriage will be according to Christian customs, and then in the evening, the marriage ceremony arranged with Hindu customs.