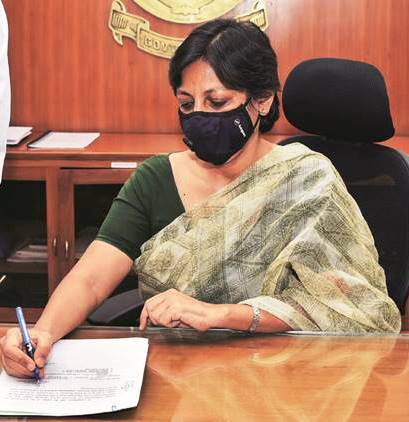 Continuing with its endeavour to provide ease of doing business and cutting down the compliances for the trade and industry in the border state, the Chief Minister Captain Amarinder Singh-led Punjab Government has taken another step forward to reduce the costs of mandatory compliances for the MSMEs.

This will be done by implementing the recommendations submitted by the Global Alliance for Mass Entrepreneurship (GAME). A decision to this effect was taken at a high-level meeting, chaired by the Chief Secretary, Ms Vini Mahajan, here on Wednesday.

Reviewing the implementation of the GAME recommendations, the Chief Secretary directed the departments of Labour, Local Government,  Printing and Stationery, and Governance Reforms to expedite the implementation of these recommendations aimed at further cutting down the costs of mandatory compliances, deemed as red tape, to ensure ease of doing business and maintain congenial environment to boost the trade and industry in the landlocked state.

Ms Mahajan also instructed the Printing and Stationery department to implement the recommendation of the GAME for improvising the online e-gazette portal with investor-friendly searchable feature, while instructing to dovetail the online public grievances redressal mechanism developed by the Governance Reforms department with the Invest Punjab Business First Portal for early resolution of grievances of MSMEs as per the recommendation of GAME.

Principal Secretary Industries and Commerce, Alok Shekhar, apprised the Chief Secretary that the Local Government department was working on reducing the stages of mandatory fire NOC and was asked to consider abolishing trade licence or merging it with the registration of shop and establishment being granted by the Labour department.

He further informed that the GAME has identified several NOCs being issued by various departments and has recommended their rationalisation.

Mr. Alok Shekhar proposed the recommended rationalisation in consultation with the concerned departments and to put forth the proposal before the Council of Ministers for freezing the requirement of several NOCs for setting up of business in the state.

Notably, the Punjab Government had signed a MoU with the GAME in November, 2020. The GAME was working closely with the state departments to reduce the costs of compliances for MSMEs that will help further improve the congenial business environment for MSMEs in Punjab. 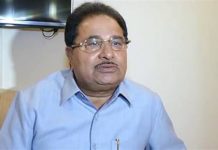 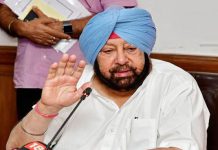 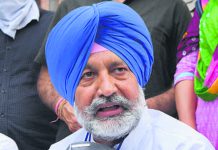