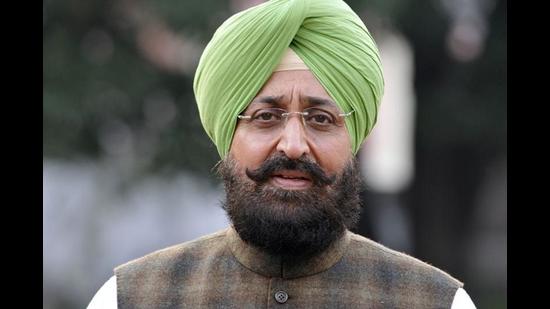 Even the Aam Aadmi Party government adopted laxity in such cases. Kejriwal committed to reining in the drug menace, yet, youngsters are still dying because of a drug overdose.

Chandigarh – While endorsing the Supreme Court of India’s observation over the “sluggish” progress in the investigation into some cases of the illicit liquor trade in Punjab, Senior Congress Leader and Punjab’s Leader of Opposition, Partap Singh Bajwa on Wednesday said that following the hooch tragedy that took place in Amritsar, Tarn taran and Batala in July 2020 in which more than a hundred of people were killed, he strongly condemned the Captain Amrinder Singh-led Punjab Government of the time and demanded an inquiry by the Central Bureau of Investigation and Enforcement Directorate.

Bajwa said that at that time he approached VP Singh Badnore, then governor of Punjab seeking a high-level probe into the bureaucratic-police-liquor mafia nexus in the state by the CBI and ED. “I had also requested the Chief Justice of Punjab and Haryana High Court to appoint a sitting judge to probe the liquor mafia”,  he added.

LoP said that even the Aam Aadmi Party government adopted laxity in such cases. It is very unfortunate that the AAP grabbed power in the state with the false claim to bring about badlav (Change), yet on the ground, nothing has changed. “Before Assembly Election Punjab in February 2022, Delhi CM and AAP Supremo, Arvind Kejriwal, committed to reining in drug abuse in Punjab within four months of forming the government. Meanwhile, youngsters including women in Punjab are still dying because of a drug overdose, even as the AAP has been in the power for eight months”, added Bajwa.

Bajwa reiterated his demand for CBI and ED inquiry into the matter. “Such nexuses (bureaucratic-police-liquor mafia nexus) are still prevalent in the state. With a view to preventing tragedies as horrendous as the Amritsar hooch tragedy from happening in the future, CBI and ED inquiry is essential”, LoP said, adding that to break the aforementioned nexus, a judicial probe should be ordered of an alleged liquor smuggling from Patiala (Punjab) to the states including Gujarat and Bihar, the case that came to light in October, wherein the liquor meant for sale at the state vends was allegedly being smuggled to poll-bound Gujarat.

He said that as a Rajya Sabha member at that time he had requested the state government to formulate rules so that in future tragedies, officers under whose jurisdiction innocent lives were lost, are held accountable for dereliction of duty. “I am still of the opinion that such a law is needed badly to make the administration efficient and accountable”, Bajwa added. 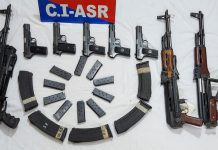 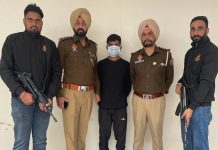 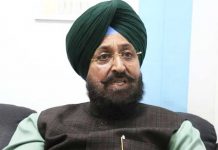