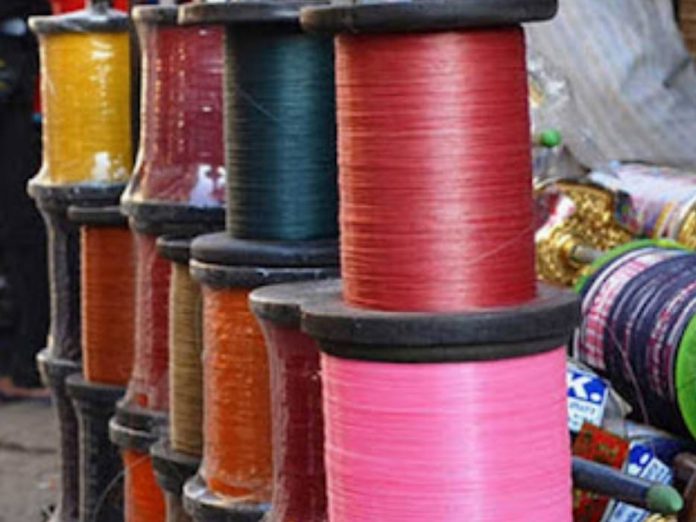 Chandigarh – Keeping in view the gravity of the situation, particularly the fast approaching Basant Panchmi festival, when customarily the people fly kites in large numbers, the Punjab Government led by Chief Minister Bhagwant Mann has ordered ban on the sale, storage and purchase of such kind of China Dori made of synthetic material or any other similar material which is being sold and used for kite flying purposes, which is dangerous to not only the human life but also to the birds and the seizure the same immediately. Besides, the DGP has been directed to immediately issue directions to all the SHOs to conduct raids within their area of jurisdiction.

Disclosing this, the Environment Minister Gurmeet Singh Meet Hayer said that the above said orders have been given in accordance with the orders of the Hon’ble Punjab & Haryana High Court in CWP No. 487 of 2015 (O&M) dated 20 Jan 2015. Further, all the Deputy Commissioners in the State have been directed to inform the general public about the dangerous nature of the China Dori, so that they can educate their children not to use such kind of Dori for flying kites since the China Dori is a conductor of electricity, as this would have a great bearing on the safety of human life, particularly the birds.

Besides, the Department of Science, Technology & Environment, Govt. of Punjab vide notification no. 10/133/2016-STE(5)/173002 dated 23.02.2018 has passed the directions regarding complete ban on the manufacture, sale, storage, purchase, supply, import and use of kite flying thread made out of nylon, plastic or any other synthetic material including the popularly known “Chinese dor/manjha” an any other synthetic kite flying thread which is quoted with synthetic substance and is non-biodegrable, in the State of Punjab.

All Executive Magistrates in the State of Punjab, Officers of the rank of Wildlife Inspectors and above of the Forest Department, Govt. of Punjab, Officers of the rank of Sub-Inspectors and above of the Punjab Police, Class ‘C’ and above officials of the Municipal Bodies of the State and Officers of the rank of Assistant Environmental Engineers & above of the Punjab Pollution Control Board have been authorized to ensure implementation of the above directions, said the Minister adding that the National Green Tribunal in OA No. 384 of 2016 and OA No. 442 of 2016 in its order dated July 11, 2017 had also directed the State Governments to this effect and stated that in case of violation of any of the directions given in this Judgment, appropriate steps be taken against the defaulters under the provision of Environment (Protection) Act, 1986; Prevention of Cruelty of Animal Act, 1960; Wildlife (Protection) Act, 1972, the Indian Penal Code or any other provision of law.