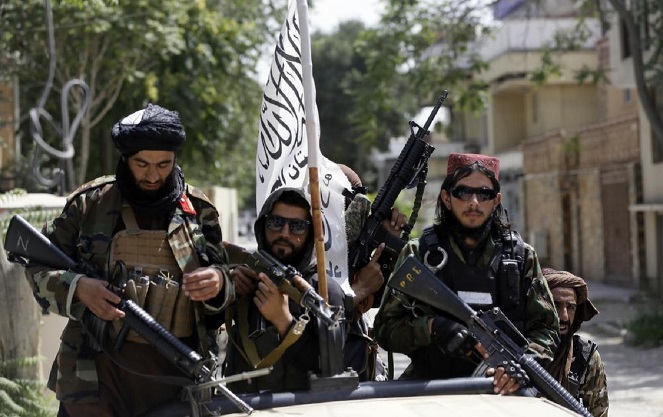 Discrimination against Sikhs and Hindus has intensified since the advent of the Taliban. At the same time, extremist violence has increased. At present some Sikhs live in Kabul. Sikhs have also taken refuge in Ghazni and Nangarhar provinces. On October 5, 15 to 20 militants entered a gurdwara in the district, tied up the guards and vandalized the gurdwara. Sikhs were also beaten. A few days ago, a Sikh doctor was shot dead. It is not easy for anyone to live in such a situation. It remains to be seen what the future holds for the Sikhs of Afghanistan. 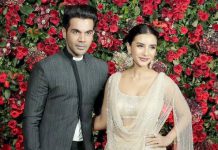 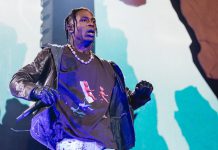 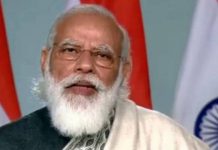