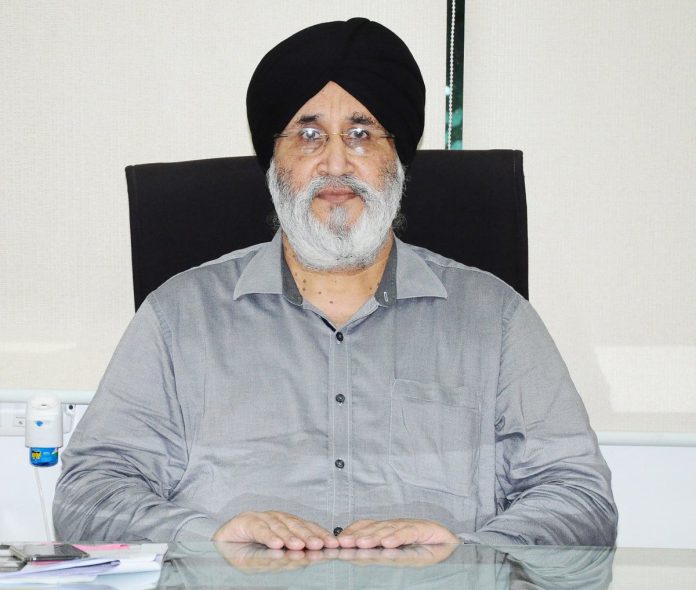 Chandigarh : The Shiromani Akali Dal today asked AAP Government led by Bhagwant Mann to tell Punjabis that who approved spending of Rs. 14.63 crore on AAP’s victory procession on March 13 in Amritsar even when new CM was yet to take oath.

In a statement released here today, Former Minister and SAD Spokesman Dr. Daljit Singh Cheema said that an RTI information has made startling disclosures that Rs. 14.63 crore was spent on this victory procession of AAP led by Arvind Kejriwal and Bhagwant Mann. He said that surprisingly AAP leaders were honored with gold plated swords, their accommodation was made at 5 star hotel and roads were decorated with flowers to welcome AAP leadership and workers.

Dr. Cheema said further shocking is that not only AAP has misutilized state funds but it has further burdened state with additional loans. He said that as per media reports AAP Government led by Bhagwant Mann has taken a loan of Rs. Rs. 10,762 crore in its five month term. He said that on one hand AAP is preaching that it was working to save Punjab but on one hand it was running Punjab with unwarranted expenditure and on the other hand with unwarranted loans on the state.