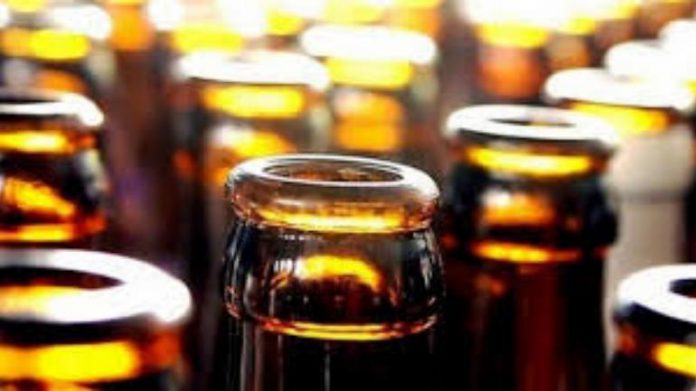 In line with its commitment to curb the trade of banned liquor, the Excise Department helpline number 9875961126 is proving to be a thorn in the flesh of liquor smugglers. On this number, general public can report complaints relating to excise crimes i.e. smuggling of liquor, lahan, working stills, illegal liquor manufacturing units etc.

Sharing details, a spokesperson of the department said that Any person can give information on this helpline number by voice call, SMS message or whatsapp message. A total of 265 complaints have been received since August 8, 2020, and action has been taken on 250 of these, revealed the spokesperson.

Pointing out further, the spokesperson said on the basis of these complaints, 22 FIRs have been lodged and 2 persons have also been arrested and 414 illicit liquor Bottles, 19 cases of liquor, 295 lt of illicit liquor and more than 97200 kg of lahan has been seized. Numerous complaints have been made against habitual offenders or regarding areas where unlawful activities concerning liquor had been reported in the past as well. A constant vigil is being maintained in such cases, said the spokesperson.

Notably, the Excise Department has been making a determined effort to check illicit distillation, smuggling of liquor, bootlegging etc. within the state of Punjab. Cracking a whip on illicit liquor trading, Operation Red Rose has been launched, whereby teams of Police department and Excise officials have been working together against all such excise related crimes.