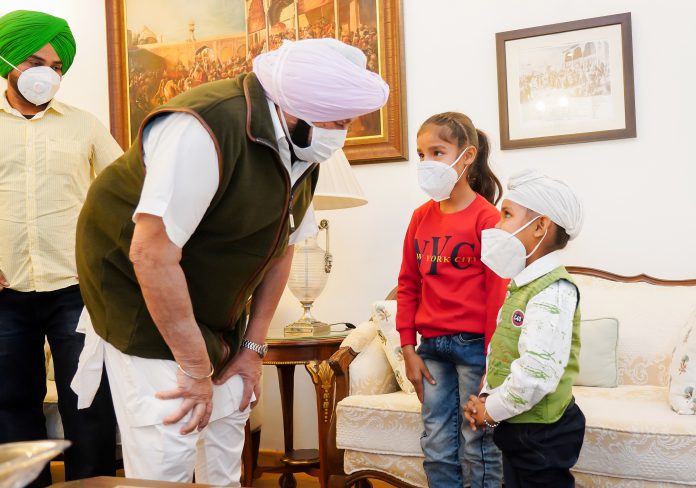 Punjab Chief Minister Captain Amarinder Singh on Friday met child artist Noorpreet Kaur, popularly known as Noor, along with her sister Jashanpreet Kaur, and conveyed his best wishes to them, along with Diwali greetings.

Exchanging pleasantries with them at his official residence, the Chief Minister offered sweets to the two girls. Member Parliament from Patiala Preneet Kaur also met Noor and her sister and wished happy Diwali to them.

Noor, seen on screen as a 5-year-old ‘boy in patka’, is actually a girl from village Bhinder Kalan of Moga district. With a massive following on various social platforms through her scintillating performance, Noor is the heartthrob of millions of viewers. She is known for disseminating social messages subtly, through fun and laughter.

Both the sisters were accompanied by Sukhdeep Singh and Varandeep Singh from their native village. The duo record and upload video clips of Noor on various social media platforms. 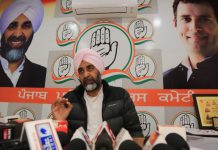