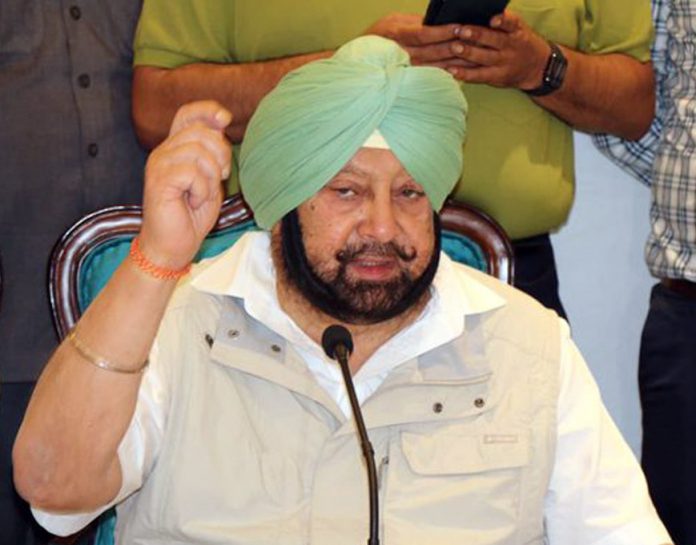 Immediately after the launch of second phase of ambitious Smart Village Campaign by the Chief Minister Captain Amarinder Singh, as many as 17440 development works have been commenced in the various Gram Panchayats across the State so far at an outlay of Rs. 327 crore to ensure holistic rural development.

Notably, Captain Amarinder launched the second phase of SVC on October 17, 2020 after successful implementation of its first phase, which was launched in 2019 for the execution of 19,132 works at a cost of Rs. 835 crore. The first phase of SVC included works like; Renovation of Ponds, Street lights, Parks, Gymnasiums, Community Halls, Drinking Water Supply, Model Anganwadi Centres, Smart Schools and Solid Waste Management thus making villages in Punjab self sustaining by providing enabling environment.

On the directives of Captain Amarinder, 48910 development works are being taken up during the second phase of SVC at a total cost of Rs. 2775 crore with focus on “Har ghar pakki chhat” i.e. to provide the rural poor with better housing facility. While doing so, focus shall be on ‘inclusive’ growth, i.e.  to  include  households such  as  Women  Headed  Households,  persons  with  disabilities,  critically  ill persons, families of martyrs, scheduled castes, besides taking up 750 sports stadiums in the rural areas for development.

According to an official spokesperson, various sources of funding the aforesaid projects under phase II to spruce up rural development included 14th Finance Commission grants (Rs. 1088 crore) and 15th Finance Commission grants (Rs. 694 crore), which have already been released to 13265 Gram Panchayats in 22 Districts while other sources such as MGNREGA, Rural Development Fee (RDF) and own sources of Gram Panchayats are also being made available to ensure timely completion of these development works.