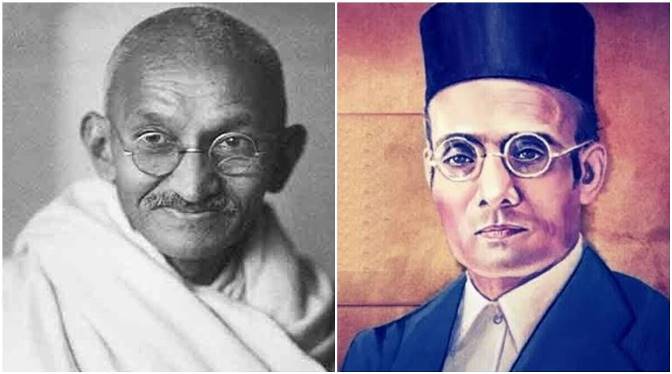 Defence Minister Rajnath Singh, during a book launch event, said that a lot of falsehood was spread against Veer Savarkar and many had accused him of filing multiple mercy petitions before the British government.

Rajnath added, “It was on Mahatma Gandhi’s suggestion that he filed a mercy petition. And Mahatma Gandhi had appealed that Savarkar ji should be released.” 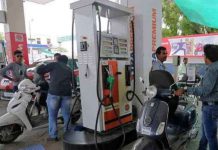 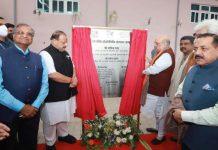 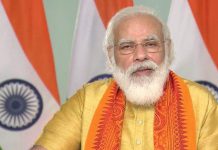