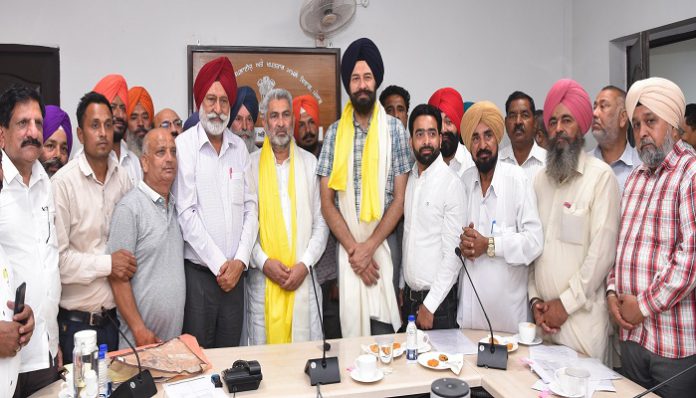 Chandigarh: In a huge relief to the depot holders of the State, the Food, Civil Supplies and Consumer Affairs Department today released Rs. 42 crore as commission to them on the directions of the Minister Mr. Lal Chand Kataruchak for distribution of wheat under Pradhan Mantri Ann Kalyan Yojana (PMAKY).

As MARKFED is a name to reckon with in the market and has a great brand value, the income of depot holders is likely to increase manifold by selling these products. The Minister further divulged that the issues such as increasing the commission of depot holders besides the eligible beneficiaries being left out of the ration card scheme, are also under his active consideration and no stone would be left unturned to resolve these.

Drawing the line, the Minister categorically said that complete transparency is being ensured in the functioning of the department with zero tolerance towards corruption. He appealed to everybody to come forward and join hands with the Government for creating a new, progressive as well as a prosperous Punjab. 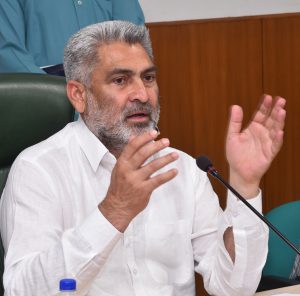 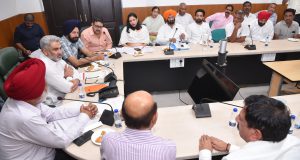 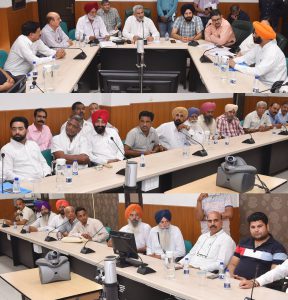