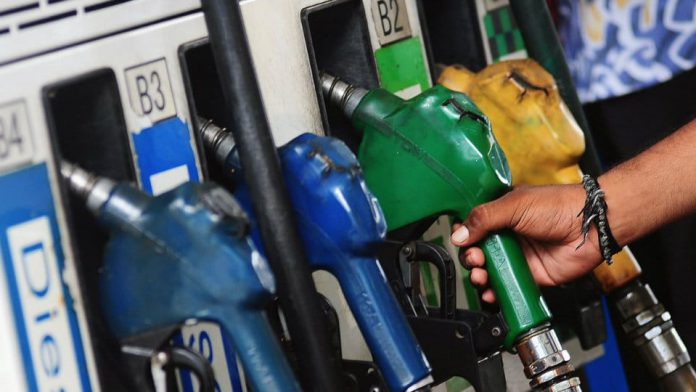 He said that no government has reduced oil prices so much. He said that this decision of Punjab government would benefit not just one community but every individual.