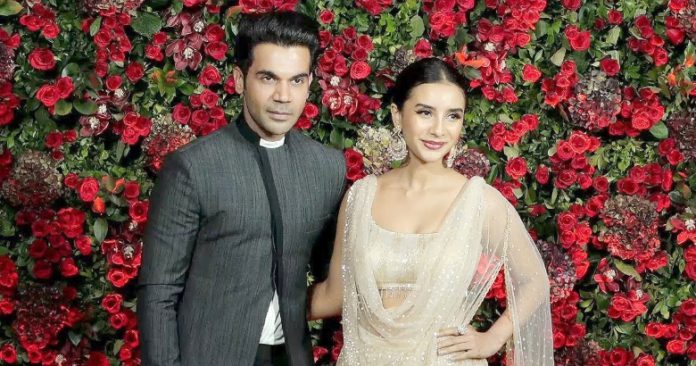 According to reports, the couple is expected to marry in a traditional ceremony in Jaipur. It will be an intimate affair with near and dear ones. The invitations have already been sent, and preparations are in full swing, reports added.