Aayush Sharma announced the release of Loveratri’s next song ‘Rangtaari’ which is all set to release on Wednesday. The actor took to his Instagram story to reveal the song to be out in two days. Rangtaari is going to be Aayush Sharma’s first solo song sung by none other than Yo Yo Honey Singh, Tanishk Bagchi & Shabbir Ahmed.

The makers recently released a teaser of the song which sets the right festive mood with upbeat festive beats as they are all set to release the song on 12th around Ganesh Chaturthi.

The trailer had earlier set the mood right with the foot-tapping music and colorful backdrop of the festive season.

With Garba being an essential factor in the story, both Aayush and Warina took extensive lessons to learn the dance form. The leading pair Aayush and Warina have been piquing the interest of the audience with videos and pictures from the Garba training.

Written by Niren Bhatt, ‘Loveratri’ is directed by Abhiraj Minawala who will also be making his directorial debut with the film. The romantic drama will mark the next venture of Salman Khan Films.

Directed by Abhiraj Minawala, Loveratri is produced by Salman Khan under the banner of Salman Khan Films is slated to release on 5th October 2018. 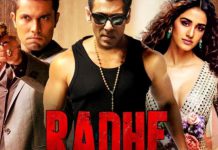 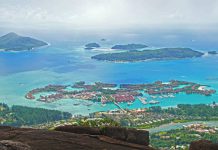 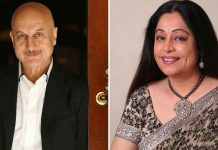