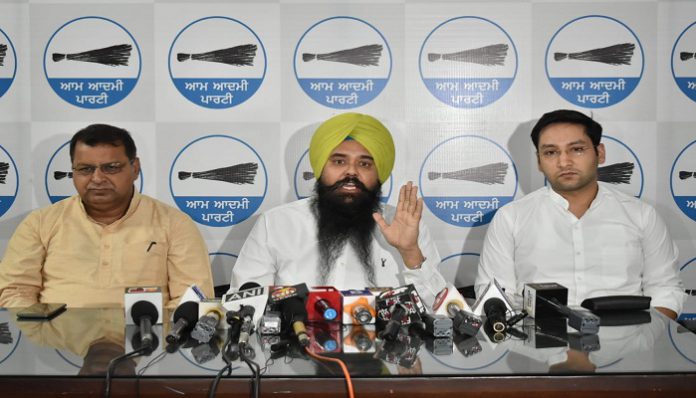 -Punjab to start mining from its Chhattisgarh coal mine soon, will get 70 lac MT coal every year: Malwinder Singh Kang

Chandigarh: The Aam Aadmi Party (AAP) Punjab lambasted the previous Congress and Akali-BJP governments for their self-serving agendas and decisions, which consequentially caused power crisis in the state. In a press conference at party headquarters on Saturday, AAP Punjab’s chief spokesperson, Malwinder Singh Kang, stated that the traditional political parties used the power generation resources of Punjab for their selfish gains and deliberately damaged the thermal power plants.

Party spokespersons Neel Garg and Shashi Veer Sharma were also present on this occasion. Malwinder Singh Kang said that the heatwave, this year, has broken all records and highest temperature was recorded in the last 108 years. Due to which the demand for electricity has increased by 40 to 45 percent in the months of April and May this year, which is an average of 10900 MW. Whereas last year the average daily power consumption in these months was only 6500 MW.

Kang said that the previous Congress government cut off sources of power generation in Punjab by shutting down four thermal plant units in Bathinda and two in Ropar. These plants used to generate 800 MW of electricity. The people of Punjab have to bear the brunt of such adverse decisions of previous governments. He said that the Mundra thermal plant in Gujarat, which used to provide electricity to five states including Punjab, has also been closed since 2018.

Punjab used to get 475 MW of electricity from this thermal plant. Apart from this, Akali and Congress governments did not run coal mine, allotted to Punjab in 2001 in Chhattisgarh’s Pachwara, since 2015. 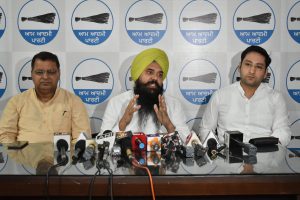 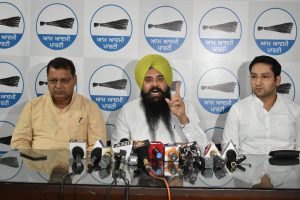